Firstly, apologies for my long silence. My adult daughter and I got caught in the Northern Rivers floods and were forced to drive back to Melbourne, via a detour through Lismore; would you believe! It was extremely upsetting and I was quite traumatised at seeing the devastation. So in light of this, it’s taken a while to get back to thinking about this Blog. So here it is! I hope you find it interesting. 🙂

Over my many years of being a ‘Creative’, people have often asked me, ‘what do I do’? This always gives me pause. Mmmmmm, what do I do?

When I say ‘I am a children’s author’ I always feel a bit awkward, as this is not all I do or all I am. My list is long! I am also a multi-award winning animator and digital media director, a script writer, an ex-restaurateur (that ran two successful Melbourne restaurants in the ’80’s), a gardener and a fierce campaigner for animal rights and the environment.

I do and have done a lot of things, but does this describe who am I?

In writing ‘When I Grow Up, A Story About Identity’, Winnie and I thought long and hard about how to approach the notion of identity with very young children. One of the objectives in the Teacher Resource suggests children will use ‘play to investigate, imagine and explore ideas’. But does this help them to understand their deep feelings about who they are?

There has been a lot of talk about gender identity in the news. To overtly focus ‘When I Grow Up’ about gender, was possibly going to be a little confronting for some, particularly in light of the age group. But to navigate this we thought about dress ups and how children enjoy role playing and testing new identities.

In ‘When I Grow Up’ Miranda is asserting how her friends should ‘be’. The friends are not happy with being directed by Miranda and want to ‘be’ what they want to ‘be.’ In relation to gender, do children know who they are and who they want to be? Is their gender identity fixed?

The Brookings Institution in Washington D.C. states that …’educators should not underestimate the importance of early childhood education on the development of deeply engrained gender norms’ and that ‘evidence shows that educators need to have gender awareness to be open to girls’ and boys’ choices in learning and development (and) help children explore who they are …’

So what is gender?

According to Amy M. Blackstone from The University of Maine’s Sociology School ‘… gender roles are the product of the interactions between individuals and their environments, and they give individuals cues about what sort of behaviour is believed to be appropriate for what sex. Appropriate gender roles are defined according to a society’s beliefs about differences between the sexes. Sex is a biological concept, determined on the basis of individuals’ primary sex characteristics. Gender, on the other hand, refers to the meanings, values, and characteristics that people ascribe to different sexes.

So how does Ginnie & Pinney’s ‘When I Grow Up’ help children to talk about gender if it is required? In the Teacher Resource, page 47 one of the concepts and actions states ‘learns that identity is not fixed’ and ‘explores different identities’.

My hope as the author of this book, is that educators are able to nurture children however they see themselves and not as others expect them to be. To reiterate the Brookings Institution that ‘evidence shows that educators need to have gender awareness to be open to girls’ and boys’ choices‘ is I believe, paramount to one of Ginnie & Pinney’s goals of social and emotional wellbeing.

Meanwhile I will continue to struggle with ‘what do I do’ and ‘who am I?’

I will be very interested in your comments re this.

Enter your email below to receive special offers and stay updated on new releases from Ginnie and Pinney!

Thanks for subscribing! We'll be in touch.

Something went wrong. Please check your entries and try again. 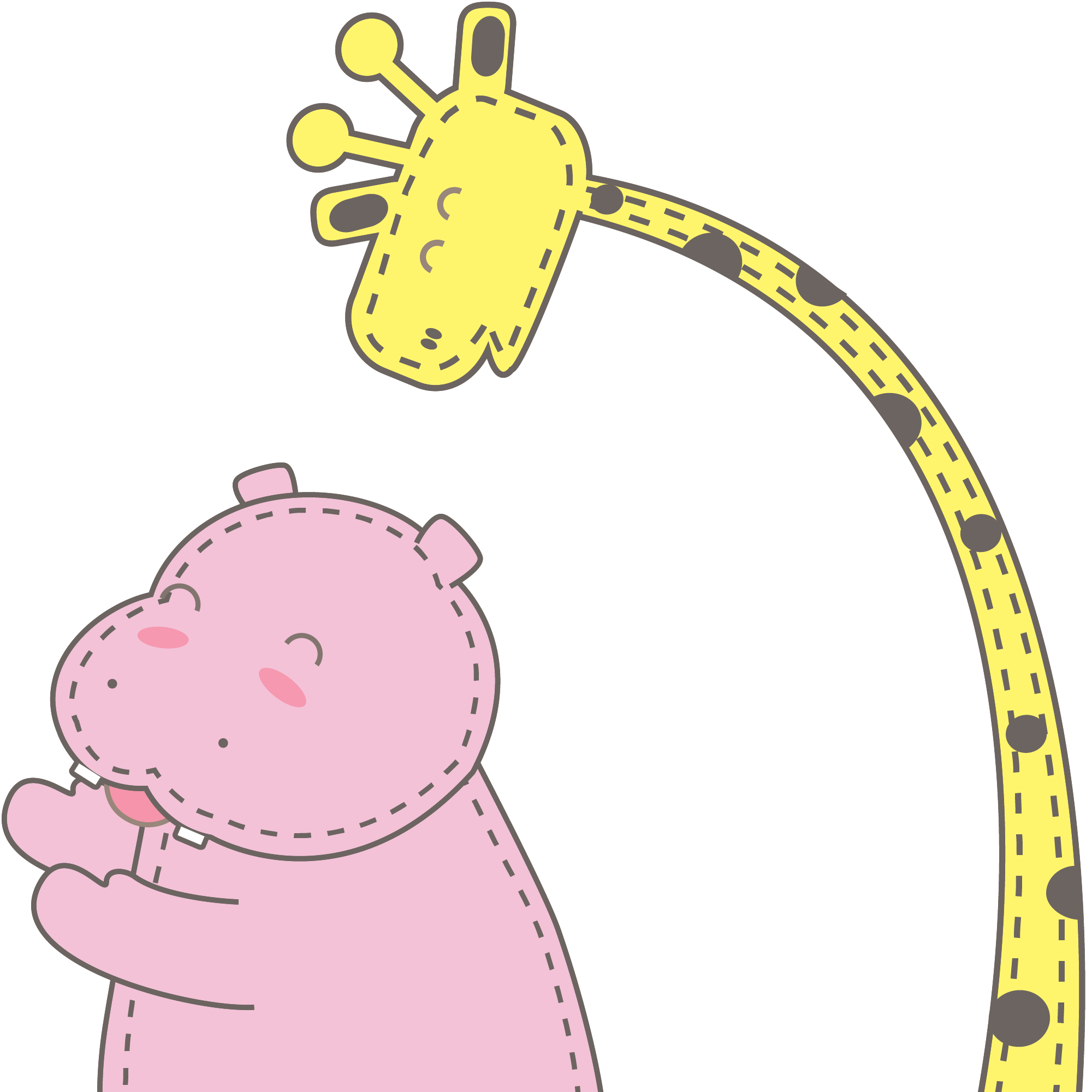